In Puerto Rico, absent a prenuptial agreement, the marriage is governed by the basic principles of law of a partnership of assets. In essence, this economic regime arranges that all the equity and debts belong in equal parts between the spouses. Nevertheless, the law allows that this regime be modified, and frequently the future spouses decide on the regime of total separation of assets, by virtue of which, all the equity and debts that are acquired during the marriage exclusively turn out to be from spouse that acquired it, and can administer it or sell it without the participation of the other spouse. This change of single regime can be obtained by means of the granting, before the celebration of the marriage, of a writing of a prenuptial agreement before a notary.

Article 68 of Puerto Rico’s Civil Code, 31 L.P.R.A. § 221. This type of special contract entails a series of economic consequences for the contracting parties that will depend on the matrimonial regime to which the spouses submitted.

What is a Prenuptial Agreement?

Prenuptial Agreement Example[/caption]Also called a “prenup”, a prenuptial agreement (or pre-marital agreement) is a contract between two people before they are married. Both parties need to be over the age of consent in their state to sign a prenup.

What is the difference between a prenuptial agreement in the U.S. and one in Puerto Rico?

A prenuptial agreement in Puerto Rico requires that it be done through a public deed executed before a notary public in Puerto Rico. The contents and format of the deed are very specific. Any deviation from the requirements and the agreement would be ineffective.

In the U.S. a prenup is normally used to convey what happens if a marriage is dissolved and is not a mandatory contract to be married.

Will my husband inherit my property in Puerto Rico if we married many years after I purchased it?
Yes, but only if there is a stipulation in the prenup that he is now a partner in the property. A spouse may stipulate the rules and conditions that will govern present and future assets, or regulate the pecuniary interests arising from the relationship through prenuptial agreements. Guadalupe Solís v. González Dieruz, 172 D.P.R. 676, 682 (2007). Prenuptial agreements are not matrimonial regimes themselves, but vehicles to establish the regime to which the future spouses will be subjected, without it being limited to the total separation of property. Therefore, this special type of agreement allows future spouses to establish an extensive variety of clauses and conditions, provided that they do not contravene law, moral or public order. Article 1268 of Puerto Rico’s Civil Code, 31 L.P.R.A. §3552. See also, Guadalupe Solís v. González Dieruz, 172 D.P.R. 676, 682 (2007); S.L.G. Irizarry v. S.L.G. García, 155 D.P.R. 713 (2001). In fact, prenuptial agreements can regulate, amongst other things, the rights of the spouses on their respective properties; the rights to the profits made by them during the marriage; the interests of the children and the family; the interests of the third parties that contract with either of the spouses, and, ultimately, the economic and social interest of the marriage. Guadalupe Solís v. González Dieruz, 172 D.P.R. 676, 683 (2007); Gil Enseñat v. Marini Román, 167 D.P.R. 553 (2006).

How do I file my taxes as a married individual?
In accordance with P.R. Laws tit. 13, § 30043 (2) Married individual: The term “married individual” includes couples that have celebrated their marriage in accordance with the Civil Code of Puerto Rico or who are treated as married couples under the body of laws of Puerto Rico. Those spouses that, before the celebration of their marriage executed a prenuptial agreement, expressly providing that the marital property regime is the full division of assets, shall pay taxes each individually as single taxpayer for purposes of the provisions of this part. Casetext

Are people who live in Puerto Rico considered US citizens?
The US Government states that the term “United States citizen” means:

Although, a U.S. notary will still need an SSN, U.S. address and other information to process notarization.

Can I still use a double wedding proxy if I am in Puerto Rico?
If your spouse is a Montana resident or active duty military, you can of course use our online wedding proxy service. While we do all of our weddings online via our secure platform, if you’re located in Puerto Rico you would need to utilize a notary there.

Pros and Cons of a Puerto Rico Prenuptial Agreement
Pros of a prenup is that anything you own remains yours after marriage (divorce or death). The cons are that if a debt of any type is not listed in the prenup, your new spouse is liable for that debt as well. 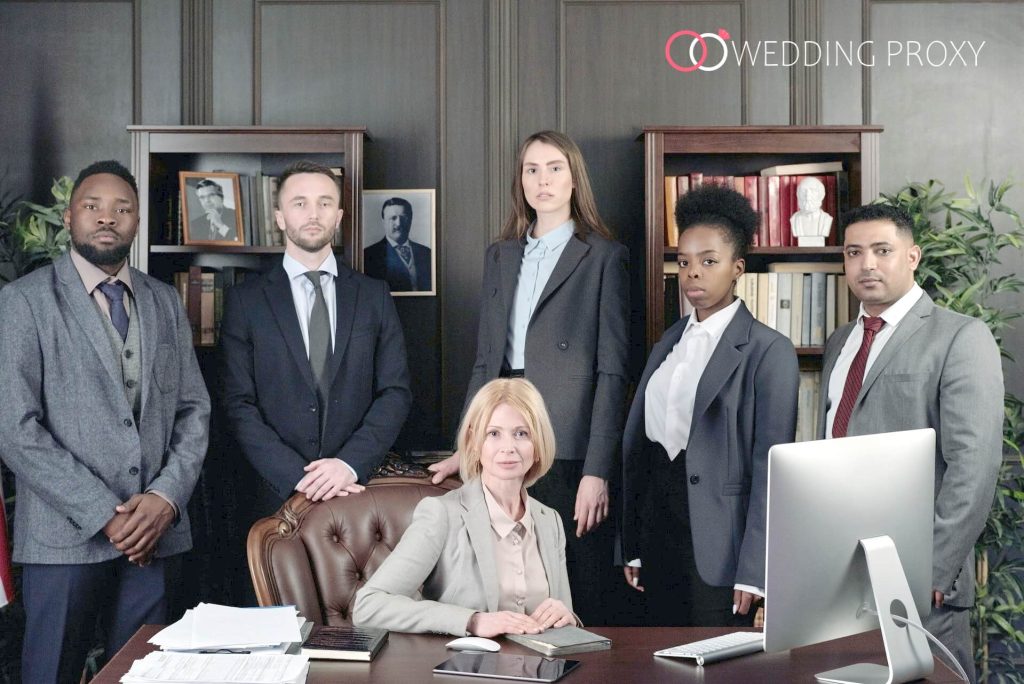 At 406 Proxy, we get asked this a lot: “…is a double proxy marriage legal in (choose state or country)…” The answer is yes, but… 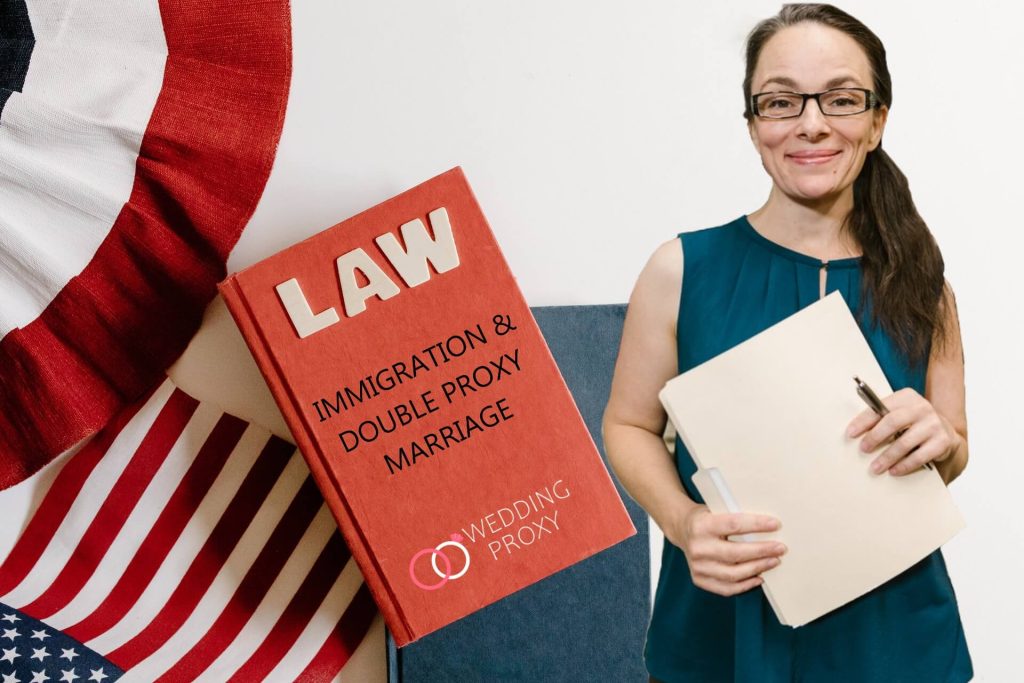 How do you get married by double proxy for U.S. immigration? If you’re stationed outside of the United States and looking to get married by…